Weddings Galore! Congratulations to the Newlyweds on July 24, 2011

It's a day we can all celebrate as New York State officially begins to marry same-sex couples.
Best wishes to everyone, especially Patricia Cronin and Deborah Kass. 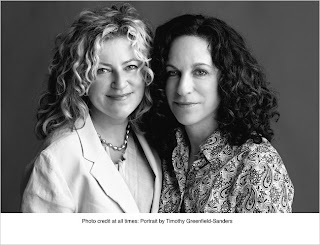 In August 2001, my husband became a citizen of the United States.  The ceremony took place in White Plains.  Jeanine Pirro, then Westchester's District Attorney,  presided over the swearing in.  The moment was magical.  There truly is a transformative feeling when someone chooses to become American citizen. It's a choice. It's a commitment. It's a relationship - to be part of  a people, one nation, indivisible, with liberty and [we hope] justice for all.

Here is a preview of Alexandra Pelosi's HBO documentary Cititzen USA.   This is an opportunity to think about what we take for granted about our American life: